Bridges are meant to connect divided areas by valleys, rivers, oceans, barriers etc and enable travelers to travel across areas easily. They also help to ensure a road network and make traffic flow easier. One of the best and far-stretching bridges can be seen in the USA. Apart from the architectural brilliance of building surrounding these bridges. They help to connect all the state of the region.

Besides adding immensely enchanting view, connectivity, promoting tourism, increase in recreational activities and establishment of positive relations, bridges are also contributing to rising the economic aspects of the United States. These features, design, and architecture are probably the most significant things people usually admire during their whole journey while crossing through these masterpieces of man-made marvel.

Here are the following compilations of 13 longest bridges in the U.S:

The causeway bridge crosses Lake Pontchartrain in southern Louisiana, with its southern depot in the Metairie suburb and the northern depot in Mandeville.

This bridge is twin concrete span bridge connecting interstate 55 that is one of the second-longest bridge over water in the U.S and one of the longest bridge in Interstate Highway System completed in 1979. Also claimed to be longest toll-free road bridges. Located across Manchac Swamp in Southeastern Louisiana over the lake Maurepas. It is 22.8 miles (36,710 m) long representing one- third of the highway. It is constructed over an apparently haunted place.

Over the Atchafalaya Basin (largest swamp in the U.S), connecting Baton Rouge and Lafayette with a pair of parallel bridges also called as the Louisiana Airborne Memorial Bridge but mostly known by its original name due to its construction on Atchafalaya Basin. Extending for almost 20 miles (29,290 m). Considered as 3rd longest bridge in the U.S that got opened for public in 1973 and among the world 14th longest. It carries Interstate 10 and considered as 2nd longest bridge in Interstate System.

Offering a spectacular view of Chesapeake Bay this bridge-tunnel connects Virginia’s Eastern Shore with Virginia’s Beach near Norfolk. This “One of the Seven Engineering Wonders of the Modern World” provides a great attraction for tourists and convenience for traveling.

After massive destruction in Lower Mississippi Valley in 1927 flood, this spillway bridge was constructed (1972). It was to control floodwater in lower Mississippi Valley directing it to Lake Pontchartrain and then towards the Gulf of Mexico for protecting nearby inhabitants of New Orleans. Being the longest bridge of 17,702 m length (12 miles) it also offers recreational areas in off days regarding flood control.

Opened in 1937, this bridge consists of a series of five bridges connecting Wellesley Island in U.S and Hill Island in Canada over ST. Lawrence Rivers providing cross border relations. Having a total length of 13,700m (8.5 miles) is considered one of the longest bridges in the world.

Having a total length of 13,300 m (8 miles), this bridge crosses over the Bayou Lafourche and marshes in Louisiana. Due to Tropical storm alert on LA1 highway, the main reason behind the construction of this bridge in 2009. This ‘’Gateway to the Gulf Expressway’’ ties a knot from Port Fourchon to Leeville.

Originally being named as San Francisco Bay Toll Bridge that got opened in 1929 was changed to San Mateo-Hayward Bridge in 1967 after a series of upgradation and repairs regarding seismic retrofitting, repaving and widening of the bridge. Crossing over the marvelous scenic beauty of San Francisco Bay connecting the Foster City of San Mateo to Hayward. Being the longest bridge (11,270 m ) in the beautiful state of California it poses a great illustration of creativity.

Over the waters of Florida keys, this marvel of scenic beauty also being popular in the Hollywood industry is among the longest bridges in the U.S . Having a total length of 10887.5 meters (6.765 miles) connecting Middle Keys (Knight’s key) to Lower Keys (Little Duck Key). In its premises, it comprises of two bridges one is for vehicles and other for pedestrians and cyclists, being called as modern and old one respectively.

Named after Walter K. Wilson (Chief of Engineers of U.S Army of Engineers) being honored as the first engineer recognizing the need of the higher level of bridge system over Mobile river. In 1980 it was opened for public. Due to its shape and other innovative feature got nicknamed as ‘’Dolly Parton Bridge’’. It is famous for its innovative design and architecture. It extends over a distance of 9,786 (6.08 miles) over Mobile-Tensaw River delta.

Crossing over the enchanting Lake Pontchartrain it connects New Orleans with Slidell extending over 5.4 miles. Being known as a twin span bridge consisting of two parallel bridges suffered a lot of damage after Hurricane Katrina in 2005. So, the original twin span was constructed again into the current twin span. In August 2014 bridge was officially named in honor of famous personality ‘’Frank Joseph Davis’’ who used to do fishing near the bridge.

Officially named the “Gov. William Preston Lane Jr. Memorial Bridge” after William Preston Lane Jr. being Governor of Maryland, who stood for construction of this bridge despite many political controversies. Crossing over the waters of Chesapeake Bay and creating a bond between Rural Eastern Shore and Urban Western Shore adds beauty in this monument.

Named after Giovanni da Verrazano was the first European explorer to sail into New York Harbor. In 1964, the Verrazano -Narrows was opened. It was the world’s longest suspension span bridge in the US. Now it is most expensive toll bridge in the U.S. Its gigantic 693-foot-high towers are 1 5/8 inches farther apart at their tops than at their bases. As the 4,260-foot distance between them was compulsory for earth’s curvature.

This is the compilation of the top 13 longest bridges in the U.S enhancing the beauty and positive environment in the country. There are more bridges as well that are also competing with these bridges in terms of length and architecture “Richmond–San Rafael Bridge, California” (5.5 miles),  “Virginia Dare Memorial Bridge, North Carolina” (5 miles) , “Sunshine Skyway Bridge, Florida” (4miles) and the list continues.

We hope it is going to be informative in terms of your concerns regarding the longest bridges in the U.S. Have a good day! 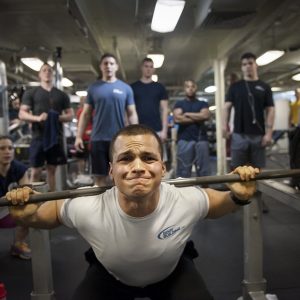 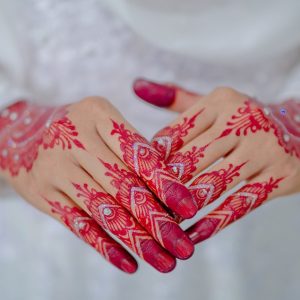 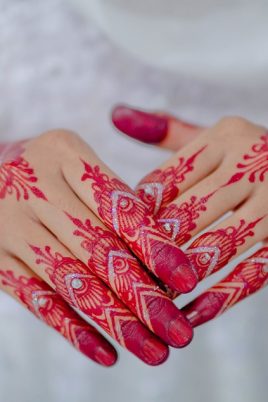 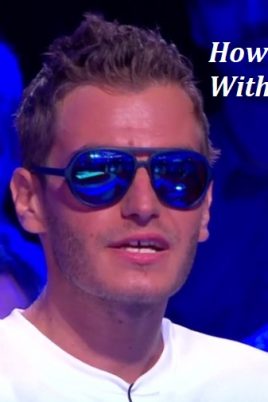 How to make selfies with Dorian Rossini 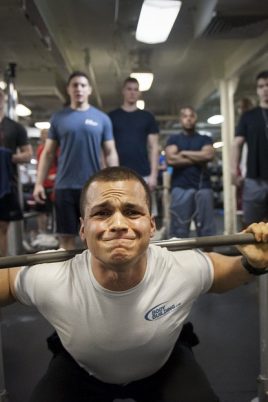 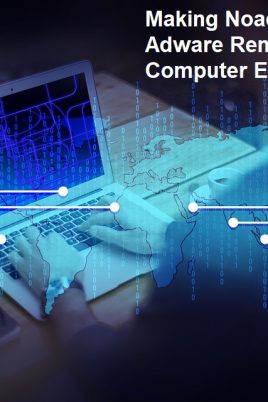